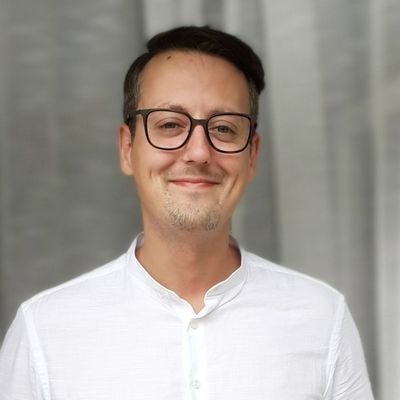 the head of the festival

A word from the head of the festival

Prague Pride will connect us LIVE this year. Prague Pride is celebrating its beautiful tenth anniversary this year, despite the difficult trials that accompany us all this year. That is why we want to celebrate what the festival means for us, and we hope for you as well. Since the beginning of the festival, our goal is to connect the LGBT+ people of the Czech Republic and offer them a safe space for meetings, mutual help, and entertainment. This year will be no exception, we have prepared for you more than a hundred events, many of which we will broadcast online on Facebook or Youtube. We believe that LGBT+ people should get to know each other more, try to understand their own differences, help each other, and communicate more with the people around us. The topic of interconnection will, therefore, go through every bit of this year of the festival. I look forward to seeing you together with the festival team and wish you all many unique added experiences, and many more rainbow years of the festival for its ten years. 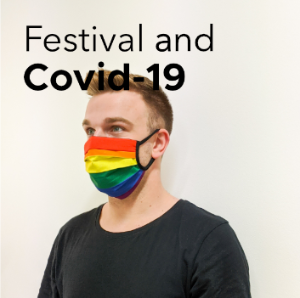 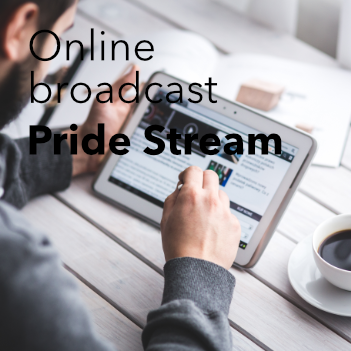 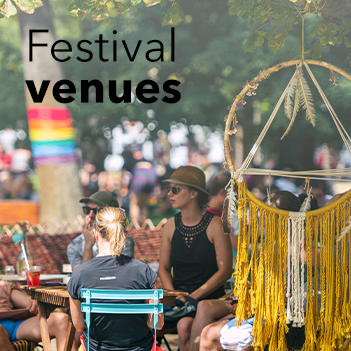 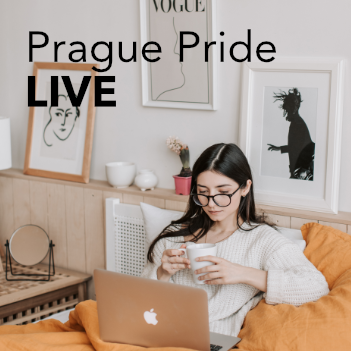 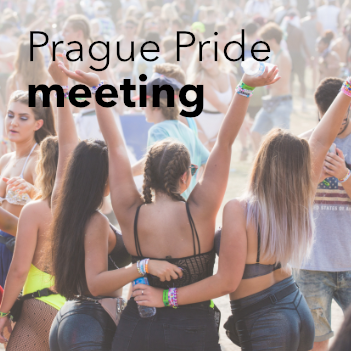 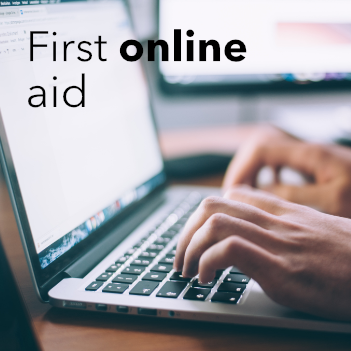 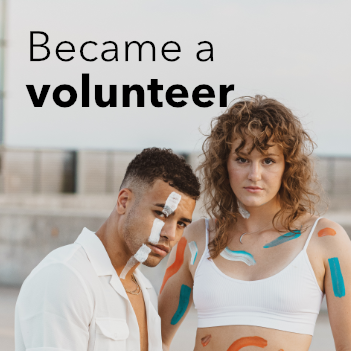 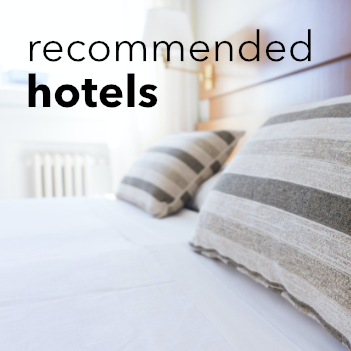 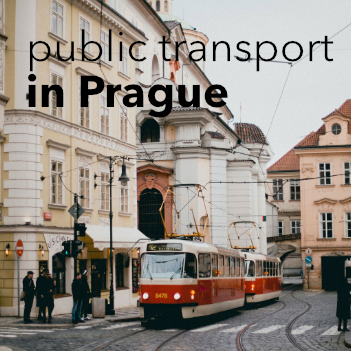 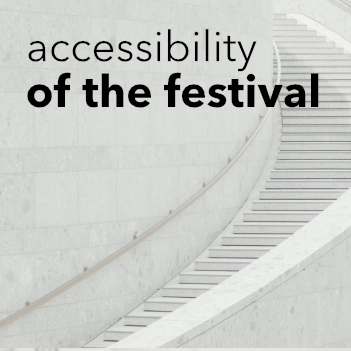 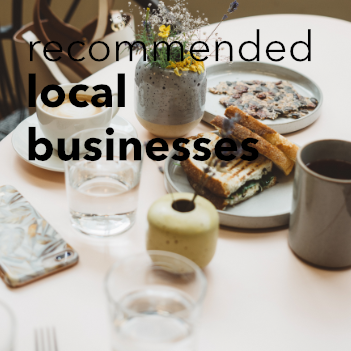 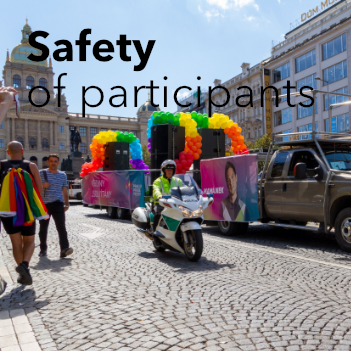 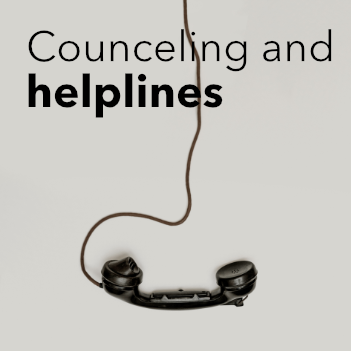 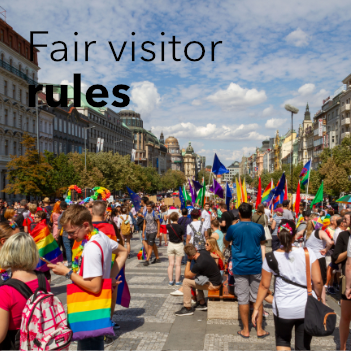 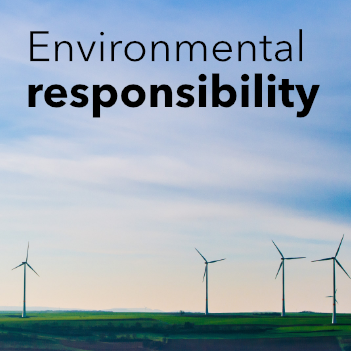 What would Prague Pride be without the festival village on Střelecký Ostrov! You can sit here on the grass, have a drink or sausage, and enjoy a relaxing afternoon. You can look forward to a bloated a six-day program full of performances, picnics, lectures, and also a little quarantine dance with DJs.

Are you interested in movies and do you like the summer cinema? So Pride Cinema will be your favorite place then. Together with people from the Mezipatra queer film festival, we are preparing projections here from Monday to Saturday in the courtyard.

In addition to films, there will be a diverse community program, such as lectures, discussions, and workshops. In the local café Bazén, which grew up in space of former army pool, there will be an exhibition of photographs of non-binary people by Terezia Koňaříková named ON_A.

All week, you can indulge in sports activities at Pride Sport in Žluté lázně. There will be tournaments in ping pong, badminton, petanque... Groups are also welcome the same as individuals and entertainment will be taken care of. Admission to the complex is 50 CZK.

In the spirit of this year's motto: the LIVE connection, we are preparing a live broadcast for each festival day. Part of it will be streamed from the Pride Life program, where the audience will be present, the other part will only be broadcast online from Pride Studio.

This year is marked by LIVE connections, and Pride Life will be our main streaming site. You can go to the local hall of the Theater at Valšů for interesting lectures and discussions that you can also watch online from anywhere - for example from a Croatian beach or the comfort of your couch.

Support groups will take place in the local Reminiscence Hall, there will, of course, be no stream to ensure the greatest possible comfort and privacy of the participants.

Pride House will be in its traditional, hidden place, right in the center of Prague in Vodickova street. When you enter the center of Langhans and walk down the hall to the courtyard, it will open up to you a beautiful cafe where you can sit in peace. Inside you will find the Hanácké teplé salón exhibition.

At the Pride Café, you can see interesting exhibitions and you can also enjoy selected coffee.

Yes of course. This year, the whole of Prague will become a festival venue, thanks to Duhový geocaching, which will take place several times during the additional week. In peace and quiet, you will walk through the historical center of Prague and other places connected with the Prague Pride festival. If you have no geocaching experience yet, but it attracts you, just register at geocaching.com and you can start right away.

Other places where you can find us

Education for professionals in helping professions

Membership in councils and committees

Registration in the Register of Association: Municipal Court in Prague, Section L, Insert No. 22311

We use cookies on this website to ensure its full functionality, analyze traffic and, where appropriate, tailor content and advertising to specific users. We process all such information in accordance with the Privacy statement.